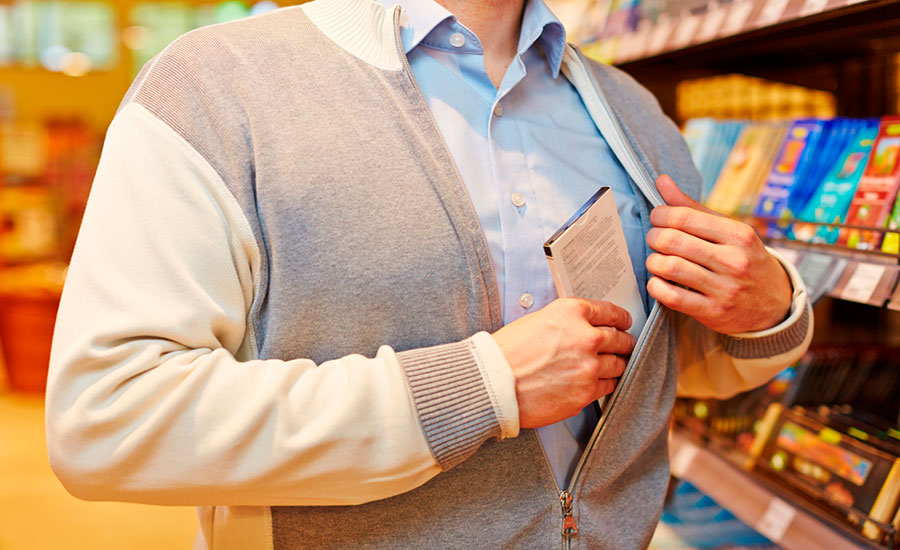 Shoplifting is a serious and common crime among people of all backgrounds.  It isn’t just kids at the mall who get accused.  I’ve represented plenty of teens, but also adults of all ages and professions on this charge.  Whatever your age or your job, I can tell you it’s an embarrassing and potentially damaging situation that must be dealt with properly.  Hiring an Arkansas criminal attorney is the first step toward a successful outcome.

The penalty for most shoplifting crimes in Arkansas is a sentence of no more than a year in jail and a fine up to $2500.  That’s pretty steep for what’s basically a petty, non-violent offense.  I say “most” because that is the statutory punishment for theft of $1,000 or less, a class A misdemeanor, which most shoplifting crimes will be.  If it is more than $1,000 then you’re looking at a felony and greater punishment.

What’s the worst sentence you could get if you’re charged with shoplifting in Arkansas?  It depends on the amount of merchandise and which county you’re in, because courts and judges can do things differently.  If it’s felony shoplifting (rare, because most of the time it’s less than $1,000) you may have the chance to go on pre-adjudication probation, which allows the charge to be expunged from your record.  If it’s the more common misdemeanor variety, there is actually no statutory authority for pre-adjudication probation like with felonies, but if it’s a first-time offense the court and the prosecutor have the discretion to place you under a similar program (essentially like diversion) where you have the opportunity to avoid a permanent conviction.

If you made a mistake and have never been in this kind of trouble before, it can be very stressful and frightening.  An experienced advocate can help.  As a shoplifting defense attorney for Marion, Wynne, Forrest City, and other parts of East Arkansas, I’ve helped many people with these charges.  Contact criminal lawyer Patrick Stegall for more information.