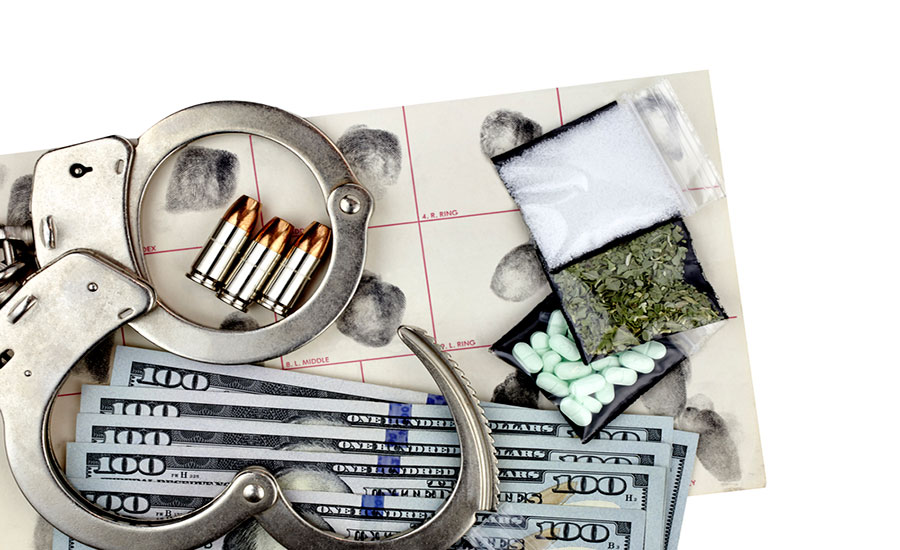 Memphis is home to the United States District Court for the Western District of Tennessee.  This federal court is not simply a bigger, more formal version of state court.  Drug charges in federal court carry tougher sentences, are more complex, and require more preparation and investigation.  If you are facing a federal drug charge, consult with an experienced and knowledgeable criminal attorney for advice on the law and how to proceed.

Types of Drugs in Federal Cases

Penalties for federal drug crimes can be severe.  Federal laws specify minimum and maximum terms of imprisonment based on the type and quantity of the drug involved.  The judge may enhance a sentence based on factors such as whether a weapon was used, whether the offense took place on school property, and the prior record of the accused.

The evidence or arrest from a drug charge may have resulted from an illegal search or seizure.   If the evidence was obtained in a way that violated the constitution, it cannot be used.  To determine whether grounds exist to have the evidence thrown out, an attorney must look closely at many factors of the case.  These can include whether the police had probable cause to conduct a search, whether there was a valid warrant, or whether consent to search property was freely given.

Drug cases can be prosecuted in federal or state court, or both.  Because of Memphis’ unique geographic location, including major interstates that run through and around the city, we see a large number of highway stops and searches that lead to drug arrests.  Many of these cases go to federal court.  For an attorney who will zealously defend you and who knows the federal criminal justice system, contact Patrick Stegall.