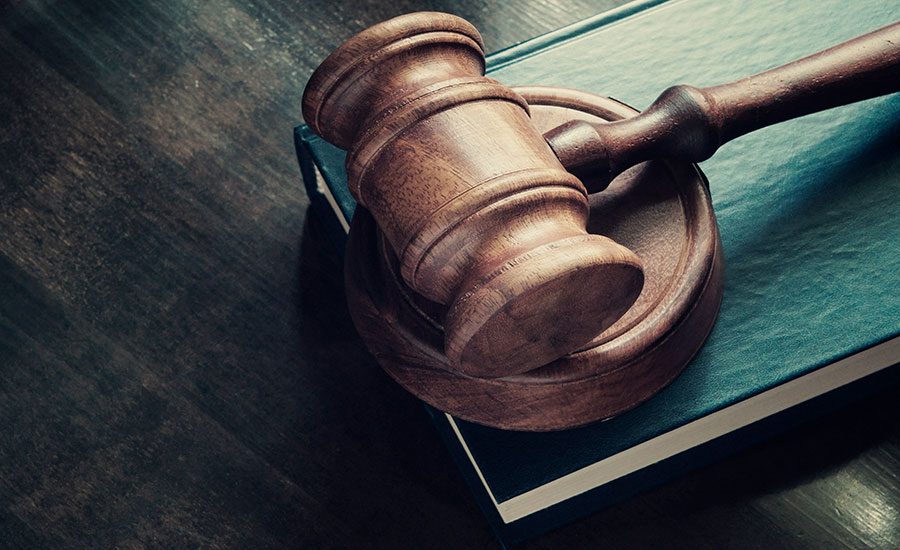 Economic crimes, also known as white collar crimes, can include medical fraud, credit card fraud, identity theft, forgery, and embezzlement.  Even though these are non-violent crimes, they are taken seriously by the courts and can carry severe penalties, including prison time for first-time offenders.

In my economic crimes practice, I represent managers, corporate officers, shareholders, and government officials.  These are typically professional men and women who have no prior criminal history and are completely unfamiliar with the justice system.  They may be facing embarrassing publicity from the case.  In representing clients such as these, I make it a point to not only be their lawyer, but also their counselor.

Here are some of the types of economic crimes I handle in my practice:

Embezzlement is when a person steals money or property that he or she has been entrusted to watch over.  In these cases the defendant is usually a company employee or officer, a trustee, or a government official.  There is actually no embezzlement statute in Tennessee; it is simply charged as theft of property and graded in dollar amounts from under $500 to over $60,000.  The more money at issue, the greater the penalty.  Embezzlement/theft charges are extremely serious because of the position of trust that the accused has over the property.  If the court finds a serious violation of that trust, it could sentence even first-time offenders to prison.

Falsifying a document with the intent to defraud or harm another is forgery.  This can include making up entire documents or simply signing someone else’s name to checks or other papers such as contracts or wills.  Forgery is punished the same way as theft, meaning it is graded in dollar amounts from $500 and up, but a special provision of Tennessee law states that forgery shall be, at a minimum, a Class E felony.  That means there is no misdemeanor forgery.  All charges of this nature are a felony.

Other Tennessee economic crimes include passing bad checks, bribery, and credit card fraud.  Additionally, doctors and other medical professionals can be charged with Medicare fraud.  For crimes like these you can be charged in state court, federal court, or both.

As a Memphis forgery and embezzlement lawyer, my number one goal is to help my clients stay out of jail and, if possible, avoid a permanent criminal conviction.  Economic crimes can be complex because of the immense paper trail usually involved.  These cases may require poring over bank and other financial records, credit card reports, and corporate documents.  If you have been charged with embezzlement, fraud, or id theft in the Memphis area, you need to know what options you have available.  Did you do what the government is accusing you of doing?  Did you have the necessary intent?  Were you simply taking something that was rightfully yours?  These and other questions must be asked to establish a successful defense.

If you wish to admit to the crime and work for the best deal possible, options such as paying restitution and going on probation should be explored.  Qualified first-time offenders would be eligible to have the charge removed from their record.  For help with your economic crimes case, contact me today.