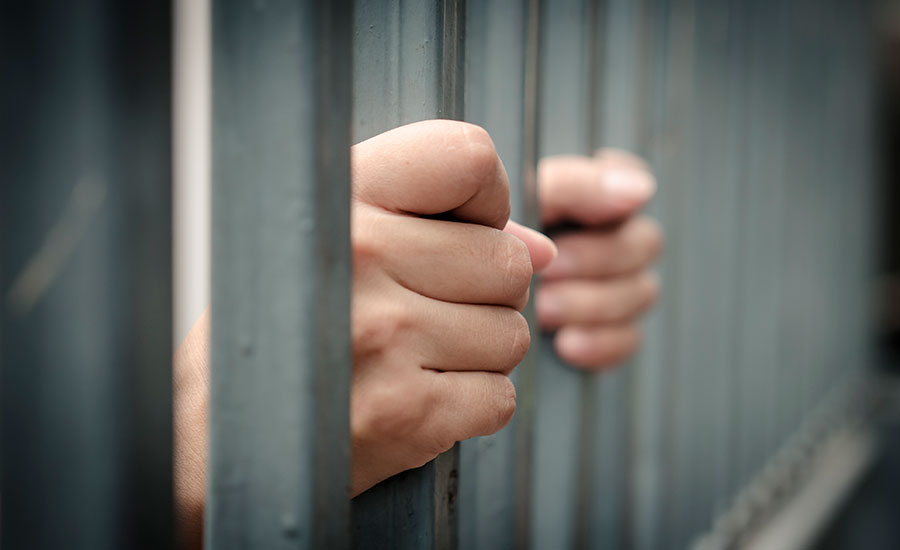 If you’ve recently found out you have a warrant for your arrest in the Memphis area, you need to take care of it as soon as possible.  It will not go away on its own, and calling the police to talk about it or trying to get the victim to drop the charges won’t help.  All the police want from you is to put you in cuffs.  Neither they nor the victim have the power, once an arrest warrant’s been signed by a judge, to turn back the clock.  The court process has started and you need to face the problem head-on rather than run from it.

So what do you do?  The short answer is you turn yourself in.  For a Memphis warrant, the best place to do it is at the booking center downtown, next to the jail and the court (females will want to turn themselves in at the Women’s Facility out near Shelby Farms).  Once you do that a bail will be set and, assuming you can pay that bail, you’ll be released in about 12 hours.  You’ll also have a court date set for arraignment the next day.

Regarding bail (or bonds), the amount will be determined by the charge and if you have any prior criminal convictions.  A serious felony will bring a higher bail amount than a misdemeanor, and someone with no prior record will have a smaller bail than someone who’s a repeat offender.

If you’ve found out you have a warrant, the first thing to do is talk to a Memphis Criminal Defense Lawyer.  You’re going to have court a day or two after turning yourself in, so it’s important to have legal representation as soon as possible.  Depending on the type of case, your attorney may be able to start on crucial early-stage investigation, and may even be able to negotiate a lower bond with the prosecutor before you even turn yourself in.  Once you’ve gone to court your lawyer can begin settlement negotiations or, if necessary, gathering evidence in preparation for a preliminary hearing.

You also want to have your bond money ready.  With some bonds you might have to pay only a few hundred dollars, but major felony bonds can be high five figures, maybe well into the six figures.  You need to get with a bail bonding company and have them ready to pay your bond once it’s set.

Finding out that you have a warrant, and that the authorities are out there searching to arrest you, is an unsettling feeling.  You need someone on your side who’s experienced and who can speak up for you.  In times like this, call Memphis attorney Patrick Stegall.